Because of suspicions of false declarations the Dutch former State Secretary of Justice and Security adjusted the temporary residence permit for human trafficking victims in 2019. Research by Lost in Europe now shows that this adjustment is unfounded. “The claim that there are many false declarations among human trafficking victims in The Netherlands is not true”, says Hendrik van der Veen, from the Alien Police. According to legal experts the Netherlands violates with the adjustment European law.

Rob Kelder, care coordinator for human trafficking at Fier, the Dutch national expertise and treatment center in the field of violence in dependent relationships, has hundreds of cases of specifically people from Nigeria who became human trafficking victims in Europe. In 2015 he gave aid to a 25-years old woman from Nigeria, who had just arrived in the Netherlands. “She has been wandering through European countries for several years, looking for money to pay back her trafficker. In 2010 she crossed from Libya to Italy for which she had a debt. She needed to pay back a total of 50.000 Euro. The human trafficker forced her into sex work”, Kelder explains. “After that she went to Switzerland, France and the Netherlands. Here she felt safe enough to report her story to the Dutch police in 2016. But the authorities did not believe her.” 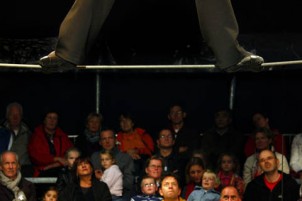 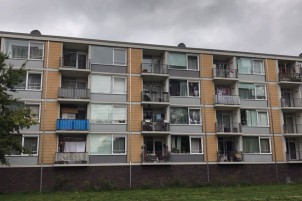 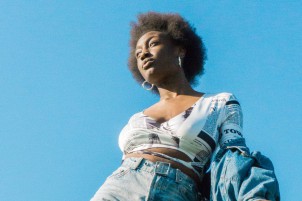 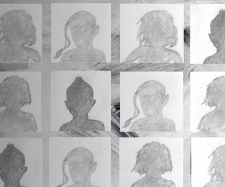